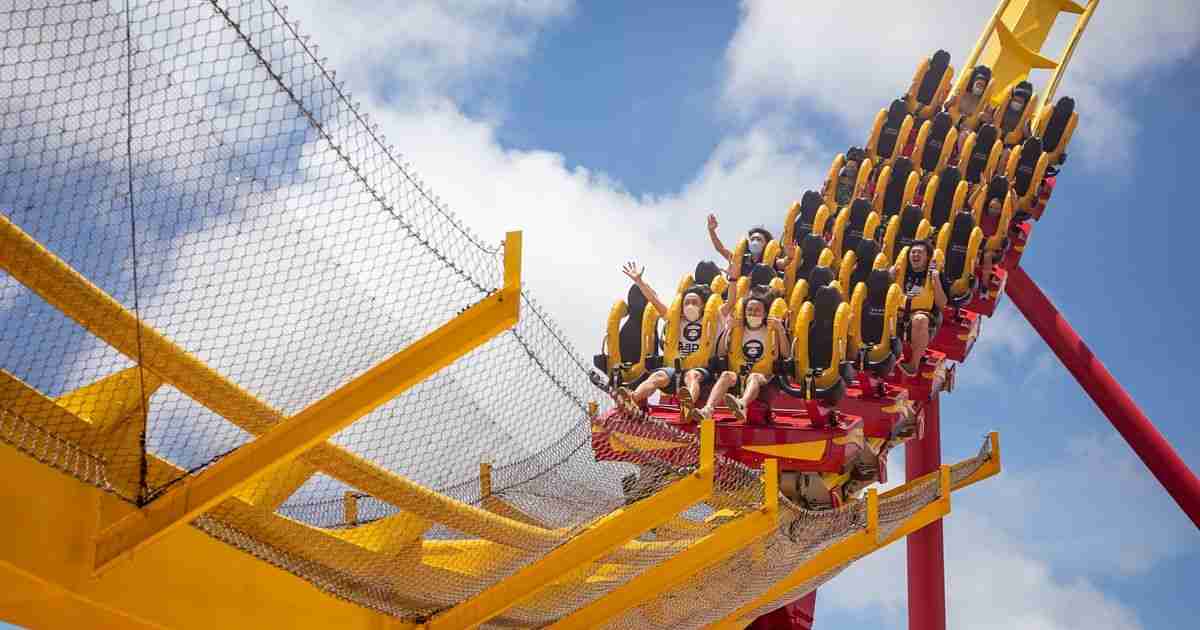 Sommaiyaa: So, for me what I consider is a great part of my job. Sometimes it’s the most difficult part of my job but sometimes it’s also the most educative part of my job is obviously interacting with investors. I personally have been interacting with a lot of investors over the number of years and 2020 from that perspective has been a reasonably tough year because Nifty at 7,600 suddenly appears out of nowhere, then I think logic and rationality and logical explanations don’t seem to kind of always work out. So, that’s where things become difficult. I can tell you in terms of learnings, a few experiences. For example, I’ll share more like a case study with you. This is an example or a case study of one client I interacted with but I suspect that it happens with a lot of people. So, there was somebody who invested somewhere in 2015 March. So, if you remember 2015 March was 9,000 on the Nifty and February end of this year when five years were over, the investor had a return of about 12.5-13% compounded. So, 4-5% CAGR ahead of the Nifty 500 TRI index, 12-13% compounded on a five-year basis. Now, when this person spoke to me at the end of March, obviously he had forgotten what was happening in January-February etc. but at the end of March, he was quite shaken up because the five-year CAGR was 4%. So, his obvious grievance was what is long term and what is this five year? It’s complete nonsense. It just doesn’t work; I should have kept my money in the bank. So, what I did was I pulled out statements of various dates, and I explained to him that look you finished five years in February. In February, you were at about 12% compounded. In March, it didn’t matter what you’re holding, everything was just kind of collapsing. So, I just explained to him that in February, you are at 12% compounded return and in end of March, there is a 35-40% decline. So, if there is a 35-40% decline, it means that your five-year CAGR declines by 7-8%. So, his five-year CAGR looked like 3.5- 4% at that point in time. He was really upset with his investment. So, through over the number of months, I had to kind of handhold and ensure that there is no quest for a redemption because there was this belief that I should redeem this, it just doesn’t work, might as well put money in the bank, etc. That’s when people start to lose faith. Look one of my learnings which I always tell investors is, you don’t need to demonstrate faith when Nifty is 12,500. You need to demonstrate faith in this concept of equity investing when Nifty 7,500. Faith and belief is required at that time. When money is doubled, everybody has faith and belief, it doesn’t matter really. So, now, I tell you the travesty. This person has withdrawn in the end of October. So, at the end of October, the five-year return had improved from 4-9.5%. Do you know the sad part? If the person had waited till the end of November, the five-year CAGR would have been more like 12-13% compounded. So, two or three learnings in this. One is, faith and belief are needed at the bottom of the market and not at the top of the market. Second is all these greed and fear and Warren Buffett statements that people pin on their soft boards in the offices—they are relevant when Nifty hits 7,500 and not when it hits 13,000. The most important thing is that equity returns are non-linear, and they can be lumpy. So, if you told somebody in March, that look don’t panic, you will make this up because just like you can fall 30-40%, there can also be a point where you can gain 30-40%. But people are not able to visualise that how can that happen, but I think it does happen that’s what 2020 has shown and equity returns can be non-linear. So, I think we just need to stay put.

How to Make a Great LinkedIn Profile?

How to Gift a Streaming Service