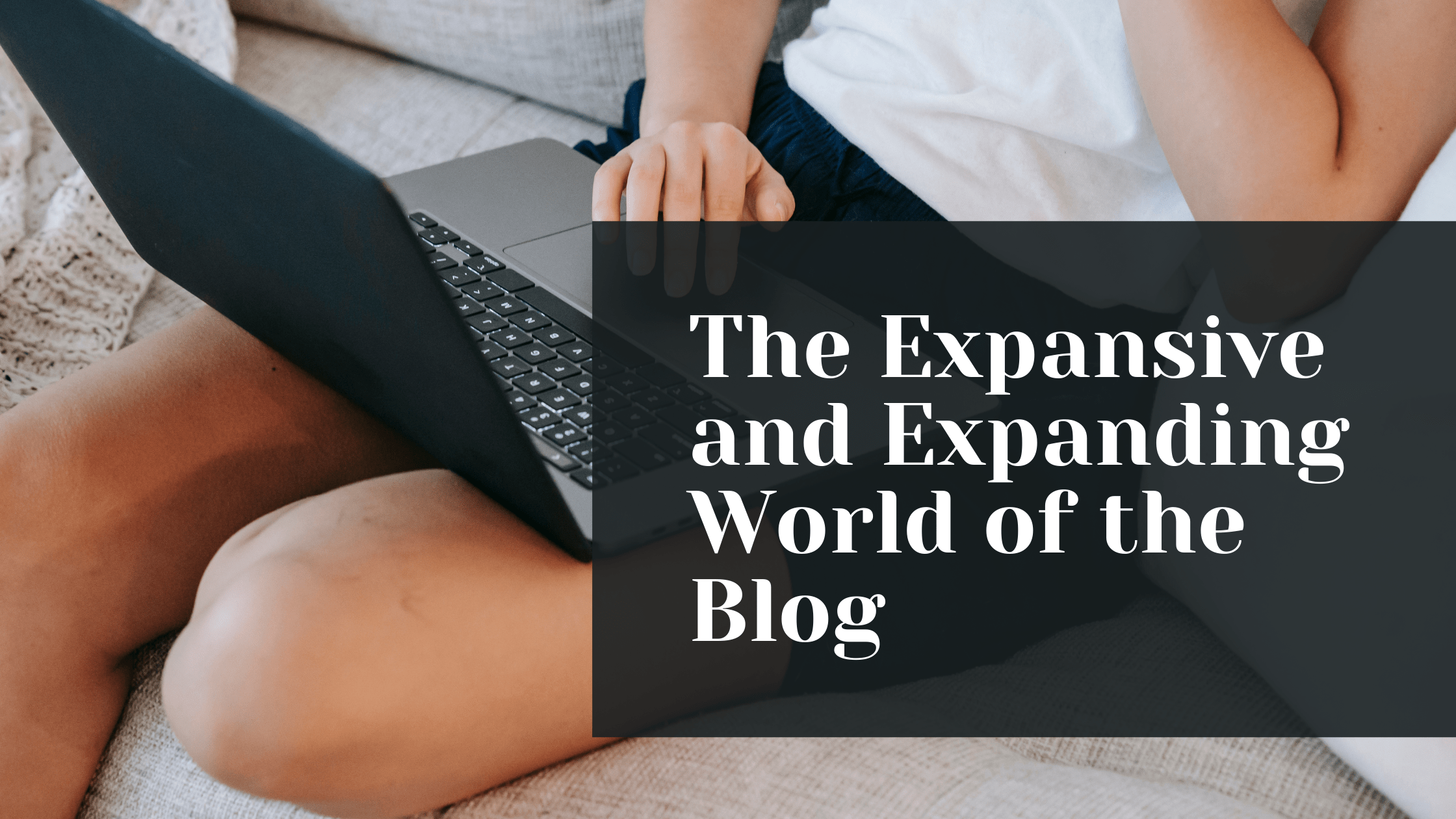 If you’re learning about blogging for the first time, you’re going to be bombarded with a slew of unfamiliar jargon. You’ll soon suspect that they’re simply establishing a new form of blog by putting a random letter in front of the word “log.”

Which is probably pretty close to the truth. There’s no need to be concerned. We’ve put together a quick and easy tutorial for blogging to help you understand a kind of media that appears to be taking over the Internet.

First and foremost, the fundamentals

What exactly is a blog?

A blog is a type of public-facing communication produced from a personal standpoint. The first thing to remember is that a blog is not objective.

It’s absolutely subjective, which is one of the reasons blogs are so popular. When you read one, you nearly get the impression that you “know” the person who wrote it.

Instead of speaking to a larger audience, the blog usually connects with individual readers. So, to recap, a blog is something that is communicated to the wider public on a personal level.

Yes, that appears to be an oxymoron. It is, however, the best one-sentence description of what a blog is without describing the technology itself.

And, because we’ll be discussing various types of blogs, we need to understand it at the most fundamental level.

A blog format’ is simply the type of media used to create the blog. In an ever-expanding digital world, we have an increasing number of options for communicating with others.

Obviously, the majority of these devices have been used to generate a blog. And if they aren’t already, they will be soon.

So, with that in mind, let’s take a look at some of the most common variations on the traditional blog.

The ‘vlog‘ is a relatively new phenomenon. It is, in essence, exactly what its name implies. It is a video recording addressed to the general public on a personal level.

This type of blog has primarily been adopted by the business world, which sees it as a new way to communicate with the end-user or consumer.

The average user has not yet adopted this medium. However, expect this type of blog to gain wider acceptance and popularity over time.

The Vodcast is a new and emerging type of “Vlog,” which is nothing more than a “live” version of the vlog.

Here are some useful links for Vlogs:

Wikimedia Commons has a page dedicated to Vlog: http://en.wikipedia.org/wiki/Vlog>.

http://www.evideoshare.com/> eVideoShare allows you to share your vlogs with others

http://www.vodcasts.tv/> provides a comprehensive directory of vlogs on nearly any topic

Moblogging is a blogging “style.” Essentially, it means blogging on the go using a portable device of some kind.

The majority of these blogs take the form of images, with the image of something serving the same purpose as words.

When you want to give someone else the experience of being at an event without being physically present, a moblog is a good option. This, of course, applies to the aforementioned vlog.

The “new baby” appears to be a popular reason for people to moblog. And the term “babies” can be used very loosely, as corporations use it to introduce new products with equal frequency.

One could almost make a case for calling this type of blog entry (the photo) a “Phlog,” but do we really need another term to keep track of? No, most likely not.

The blog entry made from a digital communication device such as a bluetooth or a pocket pc is another type of moblog.

Except for the fact that you are doing it on the go, there is no difference between a traditional blog and this type of moblog.

Here are some useful links for Moblogs:

Flickrblog http://blog.flickr.com/flickrblog/2004/07/turn any blog i.html is a service that lets you quickly post images to your blog.

SnapNpost http://www.snapnpost.com/?source=adwords is another company that helps with photo posting.

When a new technology emerges, it is only a short time before it is used for nefarious purposes by the business world. Of course, from the consumer’s perspective, the goal is only nefarious.

It is usually a good idea for the corporation. This, of course, applies to the flog.’ A flog is exactly what it sounds like. It’s a bogus blog. It is a blog written from the perspective of a fictional person in order to promote a product or service or, in some cases, for the sole purpose of deception.

Of course, corporations aren’t the only ones who flog their products. Individuals are probably just as interested in it, but most of them can keep it hidden much better and for a longer period of time.

Podcasting may appear to be outside the scope of the blog, but it is not in most cases. A podcast is simply a personal radio show that is broadcast from an individual’s computer or other digital device.

The only significant difference between a podcast and a blog is that a podcast usually lasts for a set amount of time and is broadcast “live,” whereas various types of blogs are usually a record of what happened in the past, whether it was a few minutes or several days ago.

How Two Failures Led To A $3.2 Billion Deal With Twilio

Where does Kushal find himself after Three years as a Freelance Digital marketer ? What will be his 2.0 version?