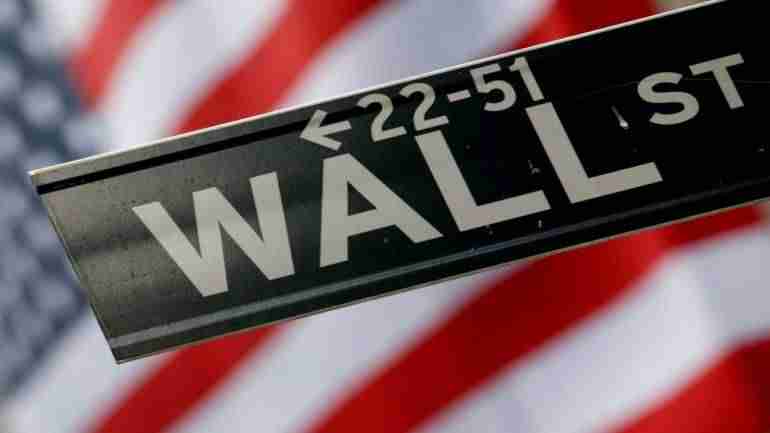 The S&P 500 and Nasdaq closed with modest declines on Friday, as uncertainty over fresh economic stimulus dented confidence, although strong gains from Walt Disney helped the Dow Industrials eke out a gain.

The U.S. Senate, facing a midnight deadline on Friday, unanimously approved a one-week extension of federal funding to avoid a government shutdown and to provide more time for separate negotiations on COVID-19 relief and an overarching spending bill.

“It’s like holiday shopping – you think you’ve got time and the next thing you know it’s the day before the holiday and you’ve got to hammer it out and get it done,” said Tom Hainlin, global investment strategist at U.S. Bank Wealth Management’s Ascent Private Wealth Group in Minneapolis.

While recent data has showed a faltering recovery in the labor market, a survey from the University of Michigan on Friday showed consumer sentiment improved more than expected in November, while a gauge of inflation rose moderately.

Walt Disney Co shares were the biggest boost to the Dow and S&P 500, surging 13.59% after the media company announced a heavy slate of new shows for its streaming services and said it expects as many as 350 million global subscribers by the end of fiscal 2024.

With daily coronavirus death tolls at alarming levels, fresh business restrictions in many U.S. states and increasing layoffs, investors are counting on more fiscal relief to sustain a nascent economic recovery as most government aid has dried up.

Another 2,902 U.S. deaths were reported on Thursday, a day after a record 3,253 people died, a pace projected to continue for the next two to three months even with a rapid rollout of inoculations.

However, conflicting headlines on progress toward a stimulus deal have kept investors cautious, even as optimism over a working vaccine pushed Wall Street’s main indexes to record highs this week. The Dow and S&P each snapped two-week winning streaks while the Nasdaq broke a three-week streak of gains.

House Speaker Nancy Pelosi on Thursday raised the possibility of stimulus negotiations dragging on through Christmas.

The U.S. Food and Drug Administration is expected to issue an emergency use authorization for Pfizer Inc’s COVID-19 vaccine expected as soon as Friday evening, the New York Times reported.

The U.S. drugmaker’s shares, however, gave up early gains and closed 1.46% lower.

Qualcomm Inc slumped 7.36% and was among the top decliners on the benchmark S&P 500, following a Bloomberg News report that Apple Inc has started building its own cellular modem for future devices, a move that would replace components from the chipmaker.

Volume on U.S. exchanges was 9.92 billion shares, compared with the 11.48 billion average for the full session over the last 20 trading days.

Declining issues outnumbered advancing ones on the NYSE by a 1.42-to-1 ratio; on Nasdaq, a 1.47-to-1 ratio favored decliners.