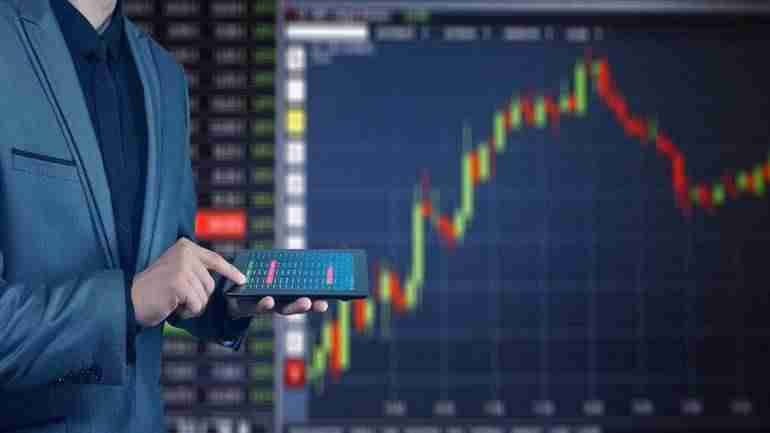 It was a historic week for Indian markets as both Sensex and Nifty50 hit fresh record highs and climbed crucial milestone levels. The S&P BSE Sensex climbed Mount 46K while the Nifty50 rose above 13,500 for the first time.

As benchmark indices hit fresh record highs, small & midcaps underperformed in the week gone by but there were more than 30 stocks that rose 10-40 percent in the same period.

The S&P BSE Sensex rallied 2.2 percent while the Nifty50 was up 1.9 percent for the week ended December 11. Meanwhile, there was 0.7 percent rise seen in the S&P BSE Midcap index, and about 1.3 percent growth recorded in the S&P BSE Smallcap index in the same period.

There are as many as 34 stocks in the BSE 500 index that rose 10-40 percent. These include MMTC, Bank of Baroda, Canara Bank, Vedanta, Punjab National Bank, Shoppers Stop, Wockhardt, IFCI, and PC Jeweller. Markets closed in the green in 4 out of the last 5 trading sessions as bulls remained in control, thanks to strong liquidity flows from foreign investors.

Experts are of the view that the momentum remains strong and every dip is getting bought. The next target for the index is placed at 14,000, and on the downside 13,000 will act as crucial support.

“FPIs bought equities worth $1.9 bn/Rs.13,698 crore in the first four days of this week while DIIs sold Rs.12,535 crore worth of equities this week. It is the laggards that are doing catch-up and PSU stocks are the ones which are coming in limelight now,” Rusmik Oza, Executive Vice President, Head of Fundamental Research at Kotak Securities told Moneycontrol.

“Market mood remains positive with sectoral rotation. Expect 13,000 to act as major support for the Nifty-50 in the near future with 14,000 as the next hurdle,” he said.

Markets will react to macro data after IIP growth in October sprung an upside surprise, growing in the positive territory for the second consecutive month. Additionally, inflation data will also be eyed in the coming week.

“IIP print hints at a sequential improvement in demand which in line with other high-frequency indicators. However, the data still is somewhat fogged by pent-up and festive-led demand, and thus needs to be watched out as inventory restocking may possibly be fading,” Madhavi Arora, Lead – Economist at Emkay Global Financial Services Ltd told Moneycontrol.

“We maintain overall GDP growth of -7.1% for the year, with manufacturing growth at -5%. In the near term, even as the growth backdrop remains sub-par, despite nascent signs of a recovery, above-target inflation is constraining the RBI from delivering further rate cuts – the upcoming print of inflation will likely confirm it,” Arora added.

She expects November CPI to print close to 7.1%, led by food, while core inflation will also likely firm up on cost-push pressures.

Nifty50 formed a Doji candle on the daily charts on Friday while on the weekly charts the index formed a bullish candle which suggests bulls remain firmly in control of D-Street.

CPSE, PSU Banks and FMCG related stocks helped the market to close into new territory. While the Auto index breaks the five-weeks winning streak and closed into negative territory.

In the second half of the week, the market turned unstable due to weakness in global markets. Crude prices also surged to $50 plus levels that could be negative for the emerging markets if it moves further upward.

“On a daily basis, the Nifty has formed long-legged Doji formation, which is an indication of the indecisive nature of the market. The level of 13400 acted as a crucial level for the market as Nifty bounced back sharply after hitting the same in the last two days,” Shrikant Chouhan, Executive Vice President, Equity Technical Research at Kotak Securities told Moneycontrol.

DoT Extends Unified License of BSNL for Next 20 Years – TelecomTalk