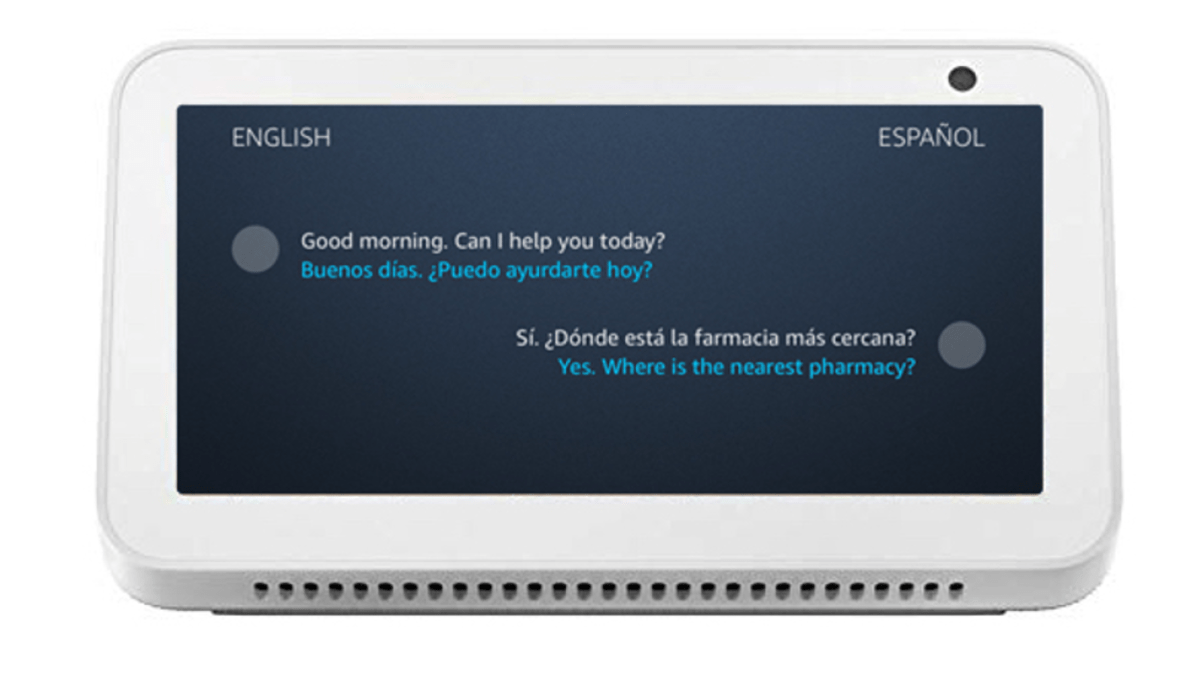 Amazon Echo devices can now work as your personal translator thanks to Alexa’s new Live Translate mode. Like the translation functions available from other digital assistants, Live Translate is an AI-powered feature that can recognize multiple languages as they’re spoken, and translate for both speakers. The tech behind Live Translate sounds impressive, and you can read more about it in Amazon’s announcement post.

Live Translate is easy to use, and we’ll show you how, but there are some restrictions to keep in mind.

First, the feature is only available on Echo devices in the U.S. Specifically, Amazon says users must set their Echo device’s location and system language to “English U.S.” to use Live Translate. You can easily change both in the Alexa mobile app if needed, but not in all countries, and doing so changes Alexa’s speaking accent, along with the time, weather, and local alerts you receive.

The U.S. English system language requirement also means Alexa can only translate to and from English and one of the other supported languages at a time—at least for now. At launch, the full list of recognized languages is:

Live Translate works on all Echo devices, but Echo Show users get an extra feature: the Echo Show’s screen displays a live translation for both speakers in each language so you can read back through the most recently-spoken sentences. That said, Echo speakers are the only Alexa devices that support Live Translate, which limits where you can actually use Live Translate. Few of us are traveling these days, and I wager even fewer carry around Echo speakers to use as interpreters while traveling in the U.S.

Hopefully, Live Translate will show up on other Alexa-powered devices (and in other countries) in the future, but for now, it could make visiting with international guests easier.

How to use Alexa’s Live Translate on an Echo device

How Amazon SEO Boosts Your Sales