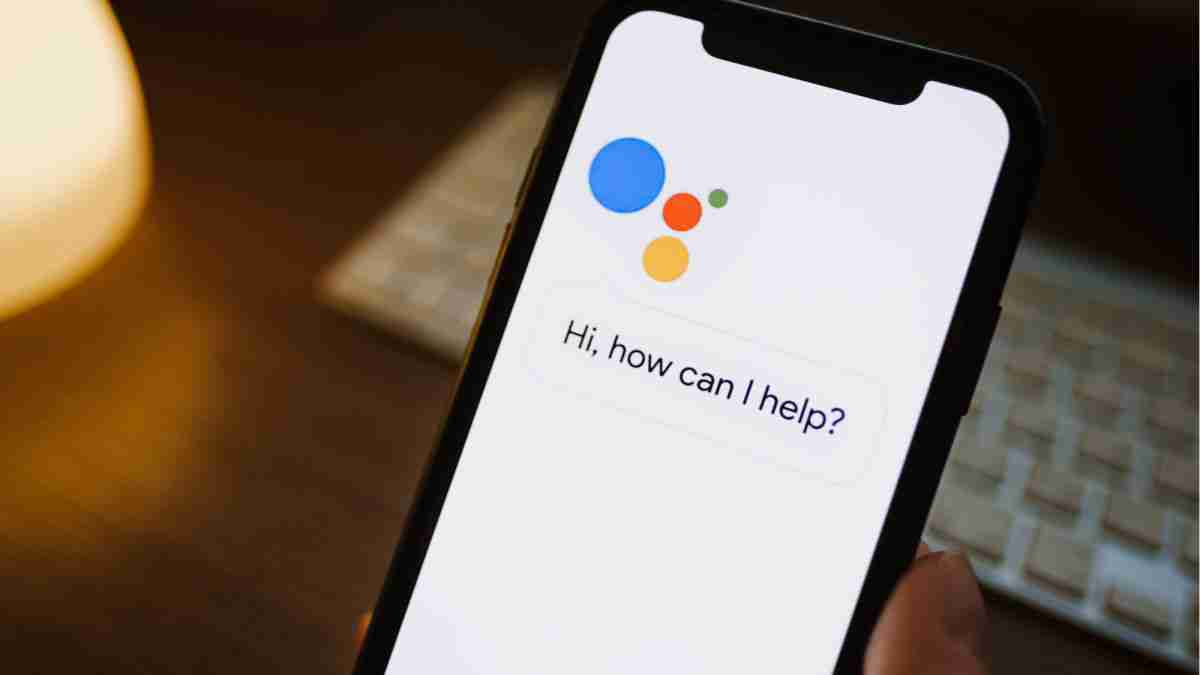 Google’s first smart speaker, the Google Home, debuted in 2016, and it’s taken four years for Google to add a single feature in its digital assistant that I would consider essential for anyone looking to control their smart home—specifically, their lights.

While it’s true that you can tell your Google Assistant to turn your lights on and off immediately, once you’ve connected said digital helper to whatever service it is you use for your lighting, that’s about as complex as you’ve ever been able to get. Well, unless you count the slightly more nuanced “sleep my” or “wake my” commands, which let you schedule your lights to dim or brighten up to 24 hours in advance.

Similarly, Google Assistant can also turn lights on and off at sunset and sunrise with voice commands, and you can schedule all these new smart home actions up to seven days in advance. Google Assistant should be able to cancel scheduled actions, too: tell it to either “cancel my schedule actions” en masse, or ask it to “remove my [device name]’s schedule.”

I say “should be,” though, as reports indicate the cancelling process doesn’t quite work yet. Also, while you would think that it would be easy to replicate this process for devices that aren’t lights, such as a smart plug, that doesn’t appear to be working yet, either.

Despite these quirks, Google’s implementation is ideal. Finally, I can tell my bathroom lights to turn on and off for the time I’ll likely be in there, rather than having to fuss with awkward dimming or mashing a physical button—which I always remember to turn on, but sometimes forget to turn off.

How and why to host virtual parties for ecommerce businesses