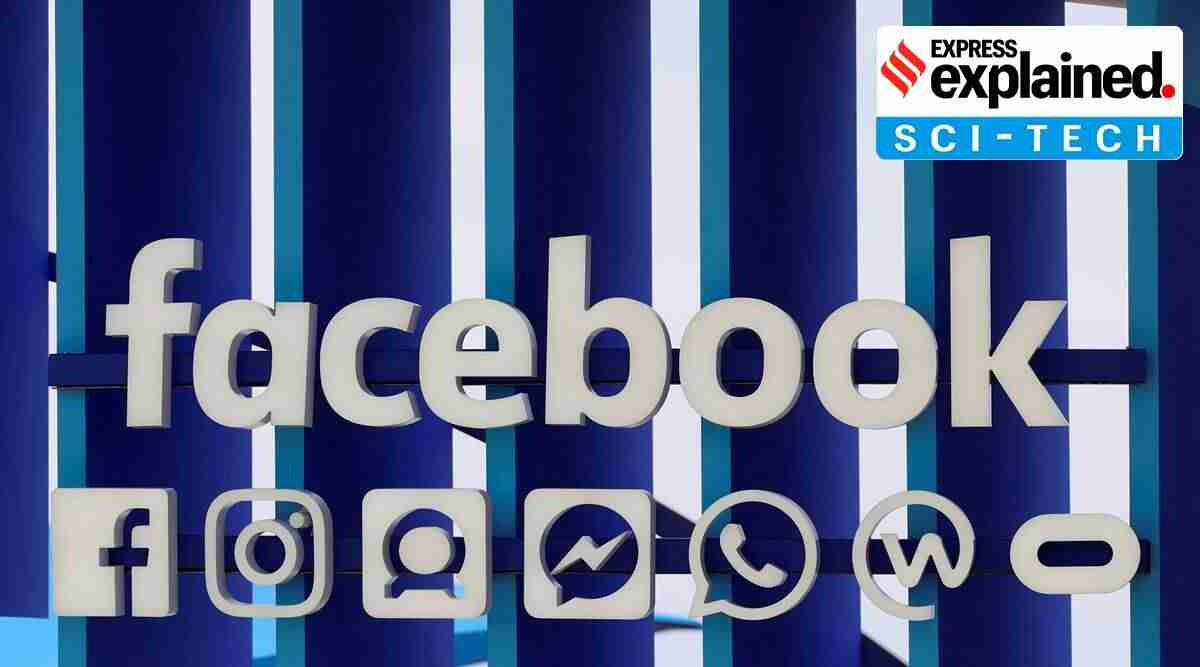 Two lawsuits filed by the United States federal government and governments of 48 US states and territories have put under the scanner the acquisition by Facebook of Instagram and WhatsApp – and therefore, the present structure of the giant social media company.

The US Federal Trade Commission (FTC)’s lawsuit accused Facebook of eliminating competition with the acquisitions — even though the FTC itself had approved the deals.

“Facebook’s actions to entrench and maintain its monopoly deny consumers the benefits of competition. Our aim is to roll back Facebook’s anti-competitive conduct and restore competition so that innovation and free competition can thrive,” Ian Conner, director of FTC’s Bureau of Competition, has said in a statement.

Facebook has called the lawsuits “revisionist history”, and said the FTC has “seemingly no regard for settled law or the consequences to innovation and investment”.

What is the antitrust case against Facebook, and why does it pose such a big threat to the company as it exists today?

What does the FTC’s lawsuit say?

The FTC has alleged that Facebook “is illegally maintaining its personal social networking monopoly through a years-long course of anticompetitive conduct”. The lawsuit followed a “lengthy investigation” by a “coalition of attorneys general” of 46 states, the District of Columbia, and Guam.

Facebook’s 2012 acquisition of Instagram for $1 billion and the 2014 acquisition of WhatsApp for $19 billion are being cited as attempts to illegally eliminate competition.

The FTC has also accused Facebook of imposing “anti-competitive conditions on software developers”. It says Facebook’s practices have harmed competition and left “consumers with few choices for personal social networking, and deprives advertisers of the benefits of competition.”

The lawsuit cites how Facebook restricted its “third-party software developers’ access to valuable interconnections to its platform” by exercising strict control over its application programming interfaces or APIs.

It gives the example of Twitter’s short video app Vine, which was introduced in 2013. Facebook shut down API access for Vine, effectively restricting its ability to grow.

Facebook’s monopoly over social media has resulted in “staggering profits” for the company, the lawsuit says.

And what does the FTC want?

The lawsuit seeks “divestitures of assets, including Instagram and WhatsApp”. So if the FTC wins, Facebook might be forced to sell Instagram and WhatsApp, two products that are more appealing to younger users and in new geographies, and are therefore crucial to driving the company’s growth.

The FTC also wants to “prohibit Facebook from imposing anti-competitive conditions on software developers”. This means Facebook will have to “seek prior notice and approval for future mergers and acquisitions”.

What does the lawsuit say specifically about Facebook’s acquisition of Instagram and WhatsApp?

The FTC has noted that the acquisition of Instagram came at a time when users were switching “from desktop computers to smartphones” and “increasingly embracing photo-sharing”.

“Facebook executives, including CEO Mark Zuckerberg, quickly recognized that Instagram was … an existential threat to Facebook’s monopoly power.” And when Facebook was not able to compete with Instagram, it “ultimately chose to buy” the app to eliminate the threat.

With WhatsApp, Facebook did the same, the FTC says. When it realised that WhatsApp was “clear global ‘category leader’ in mobile messaging,” it bought out the competition.

According to the complaint, Facebook acquiring WhatsApp also meant that “any future threat will have a more difficult time gaining scale in mobile messaging”. This has largely been true. WhatsApp dominates the mobile messaging space, and currently has over 2 billion users globally; more than 400 million in India alone. No other messaging app comes even close, except perhaps Facebook’s own Messenger.

The accusation about Zuckerberg seeking to buy out competitors isn’t new either. When a rising Snapchat was seen as a potential competitor to Facebook, the company made an unsuccessful attempt to buy it. Later, it copied Snapchat’s most popular feature Stories in Instagram, followed by Facebook and WhatsApp. Instagram now has more than a billion users; Snapchat has around 250 million daily active users.

But FTC had approved the Instagram and WhatsApp deals.

Yes – but it says its “action challenges more than just the acquisitions”. It is “challenging a multi-year course of conduct that constituted monopolization of the personal social networking market”.

The FTC also says that it can – and often does – challenge approved transactions when they violate the law.

Jennifer Newstead, Facebook’s vice-president and general counsel, has called the lawsuits “revisionist history.” The company has said it is not true that it has no competition, and named “Apple, Google, Twitter, Snap, Amazon, TikTok and Microsoft”. The lawsuits ignore the fact that users can and do move often to competing apps, it has said.

Facebook has also questioned the “attack” on its acquisitions, and recalled that the FTC had cleared the Instagram deal after an in-depth review. The WhatsApp transaction had been reviewed by the European Union as well.

“Regulators correctly allowed these deals to move forward because they did not threaten competition. Now, many years later, with seemingly no regard for settled law or the consequences to innovation and investment, the agency is saying it got it wrong and wants a do-over,” Newstead has said in the blog post. 📣 Follow Express Explained on Telegram

According to Facebook, this is not how “antitrust laws are supposed to work”. The blog post points out that two FTC commissioners had voted against bringing the lawsuit, which signals that “no sale will ever be final, no matter the resulting harm to consumers or the chilling effect on innovation.”

The post notes that “questions are being asked about “big tech” and whether Facebook and its competitors are making the right decisions around things like elections, harmful content and privacy”. (Google too is facing an antitrust suit from the US Justice Department.) It says that Facebook has taken steps to address these issues – and that “none of these issues are antitrust concerns, and the FTC’s case would do nothing to address them.”

According to Facebook, “Those hard challenges are best solved by updating the rules of the Internet.”

Regarding the API restrictions, Facebook argues that it is allowed to choose its business partners. YouTube, Twitter, and WeChat have done well despite these API policies, it says.

“The evidence will show that Facebook, Instagram and WhatsApp belong together, competing on the merits with great products.”

📣 The Indian Express is now on Telegram. Click here to join our channel (@indianexpress) and stay updated with the latest headlines

For all the latest Explained News, download Indian Express App.