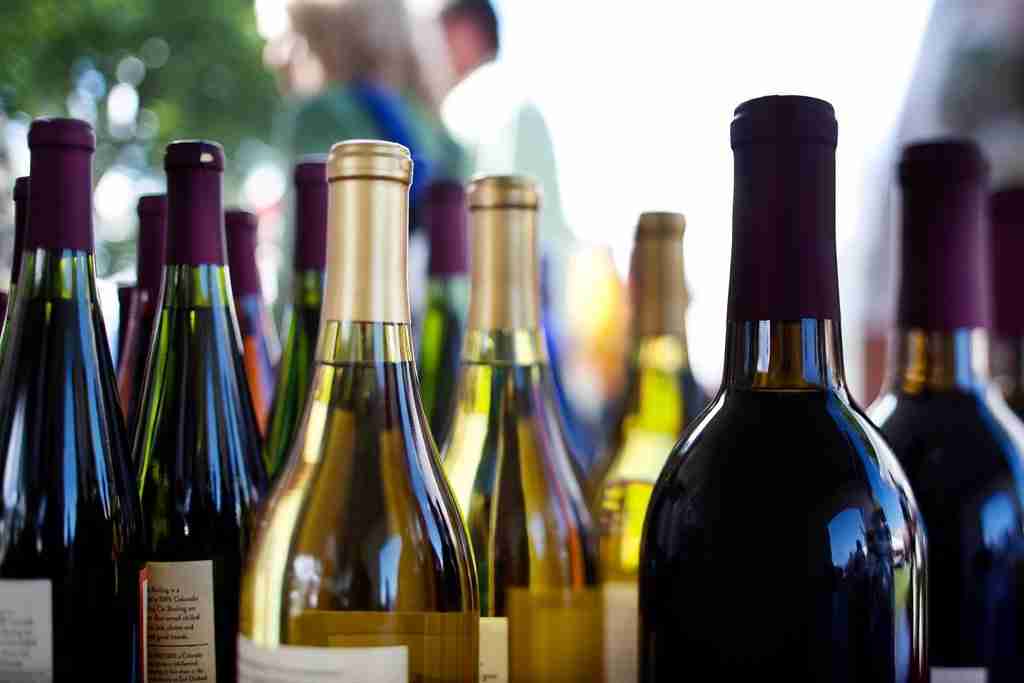 South Africa’s main producers and distributors of alcoholic drinks are striving to convince the government not to impose a third ban on booze sales to contain the coronavirus, even as the country is seeing a resurgence of infections.

Liquor stores, supermarkets, pubs and restaurants in the country were ordered to halt retail of alcohol when Covid-19 infections started to gain traction in late March, a prohibition that remained in place for more than two months. The restriction was abruptly reimposed about six weeks after it was lifted, as the initial peak of the pandemic threatened to overwhelm hospitals and emergency rooms.

The industry has made a pre-emptive move to withdraw support for major entertainment events during the festive season, showing a willingness to discourage large gatherings and reduce the burden on hospitals caused by accidents. That costs the industry revenue, but is seen as better than coping with another shutdown.

“If we have an outright ban, we all know the consequences of that,” Richard Rushton, chief executive officer of wine and spirits maker Distell Group Holdings, said in an interview. “It’s going to create economic devastation, taxes won’t be collected and people will still gather and do it underground.”

Distell lost 100 million liters in sales volumes and R4.3 billion in revenue in the year through June as a consequence of initial lockdown restrictions. The ban on alcohol sales has put investment projects worth at least R12.8 billion on hold and South Africa’s government lost billions of rand in taxes, according to the National Treasury data.

Health Minister Zweli Mkhize specified this week that young people drinking alcohol at social events was a cause of the virus resurgence. Since the first lockdown, the industry has worked on re-evaluating social programmes, targeting issues like drunk driving and underage drinking, Rushton said.

“The announcement that we aren’t going to support any large-scale events is a further demonstration of intent to say look, no one wins through the spread of the virus,” Rushton said. “Our industry was devastated as a result of the first closures.”

Never, ever say “never” to an Entrepreneur