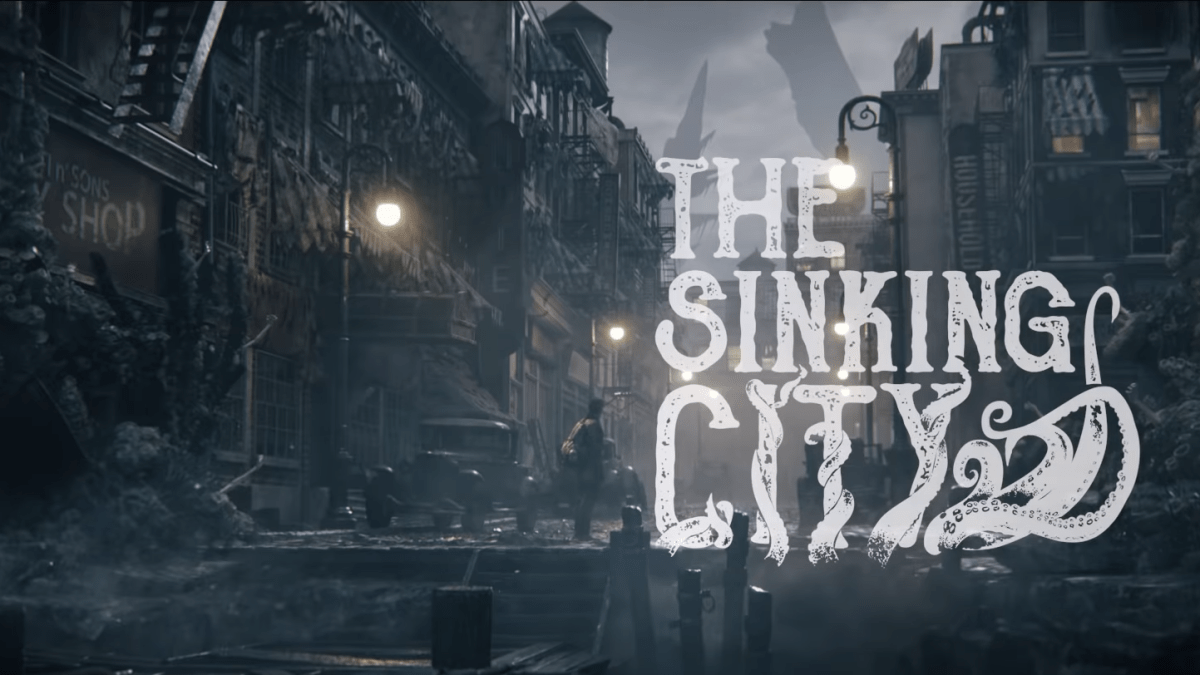 Steam is less curated than other digital PC game distributors like the Epic Games Store. While that makes self-publishing games much easier on Steam, it opens the platform up to abuse—like the uploading of illegitimate versions of games without a developer’s consent.

A recent example is The Sinking City. The game suddenly appeared on Steam after months as an Epic Game Store exclusive. Shortly thereafter, The Sinking City’s development studio, Frogwares, alleged the game’s publisher, Nacon, stole and illegally uploaded the game’s code to Steam, and urged players not to buy the Steam version (via Vice). Nacon responded, denying that the Steam version was illegitimate, but confirmed it was an “outdated” version that Frogwares refused to help update. Ultimately, Frogwares issued a DMCA takedown to remove The Sinking City from Steam’s store.

The Sinking City case is rare, but similar instances are not unheard of—such as the Steam release of the 1985 dungeon crawler, Rogue (which inspired the popular “Roguelike” subgenre). The game is on sale for $2.99 on Steam from the publisher Pixel Games UK.

At first glance, the game seems legit; the store page lists the original developer, Epyx, and the featured reviews are all positive. However, Epyx’s Rogue is open source and downloadable for free elsewhere. When you buy it on Steam, the money goes to Pixel Games UK, not the original developers. This version of Rogue isn’t technically breaking any laws or Steam’s policies—but being “technically” legal doesn’t make it moral.

Again, these instances are uncommon, but both The Sinking City and Rogue highlight the importance of vetting releases on Steam before paying for them. If a game that was previously exclusive to another platform suddenly shows up on Steam without an official announcement, take time to make sure it’s the real thing. You can see the game’s publisher and developer on a game’s Steam store page, but these details can be misleading, too: The Sinking City listed Frogwares despite the studio not being involved in the Steam release.

Check the official websites and social media accounts for the game, its developers, and the publisher to make sure everyone has announced the release. You can always reach out if you’re unsure.

And as we often recommend for smartphone apps, make sure you read the Steam reviews. This is an easy way to catch publishing concerns—many users gave Rogue a negative review and mentioned that the game is freely available elsewhere. If the game isn’t released yet or there aren’t many reviews on Steam, you can also check Reddit, user forums, and news outlets to ensure your money is going to the people who made the game, and not sketchy opportunists taking advantage of the platform.